Tszyu became a hero of Newcastle in March this year when he brutally took down World ranked opponent, Denis Hogan, in front of a sold-out passionate crowd at the Newcastle Entertainment Centre, who chanted TSZYUCASTLE throughout the fight.

Novacastrians had adopted Tszyu as one of their own as he committed to continue his family’s association with the city where his father Kostya had fought seven times during his memorable career as a World Champion.

A World Title is Tim’s stated goal and a victory against Zerafa will see him one step closer to taking on the World. 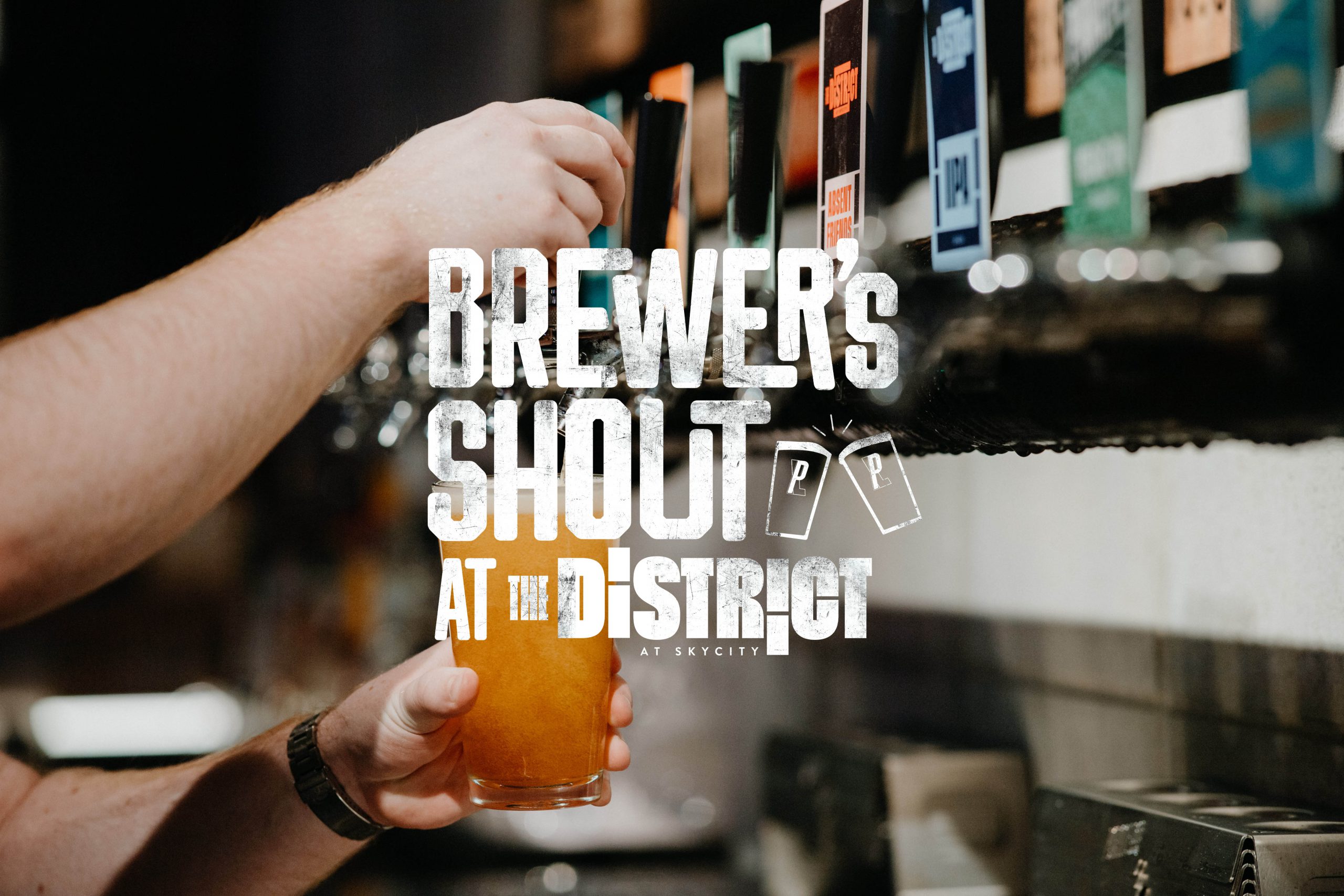 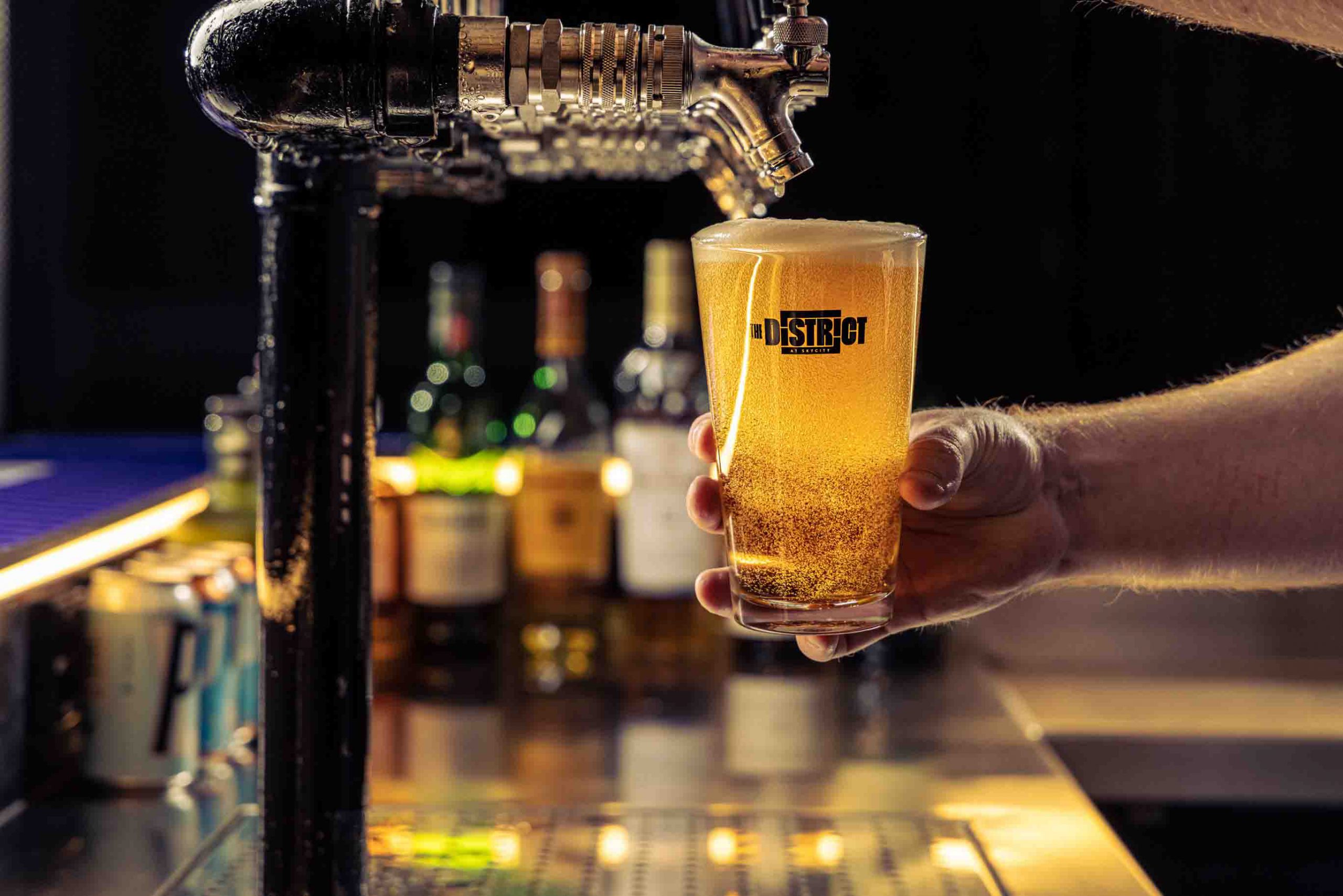 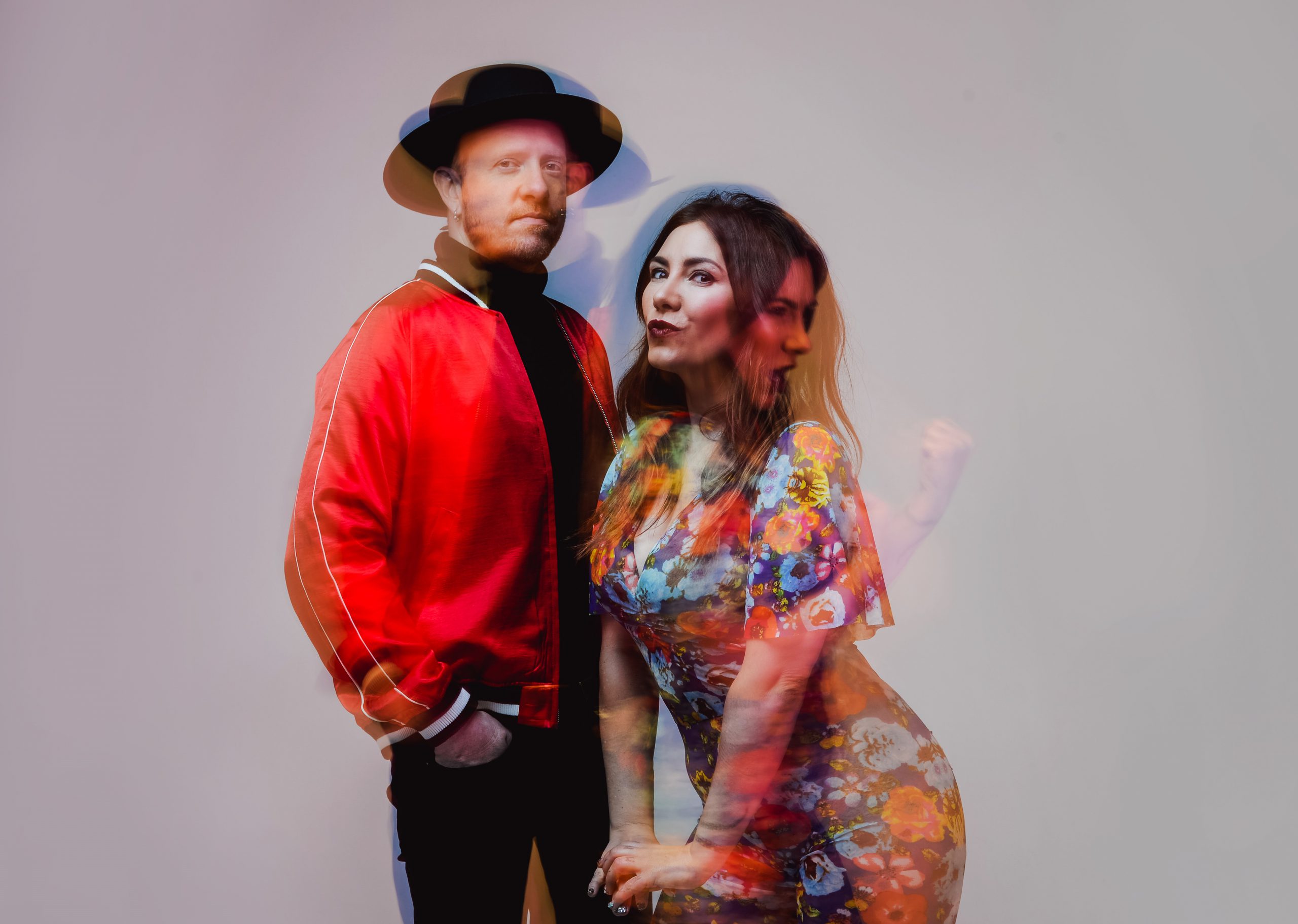 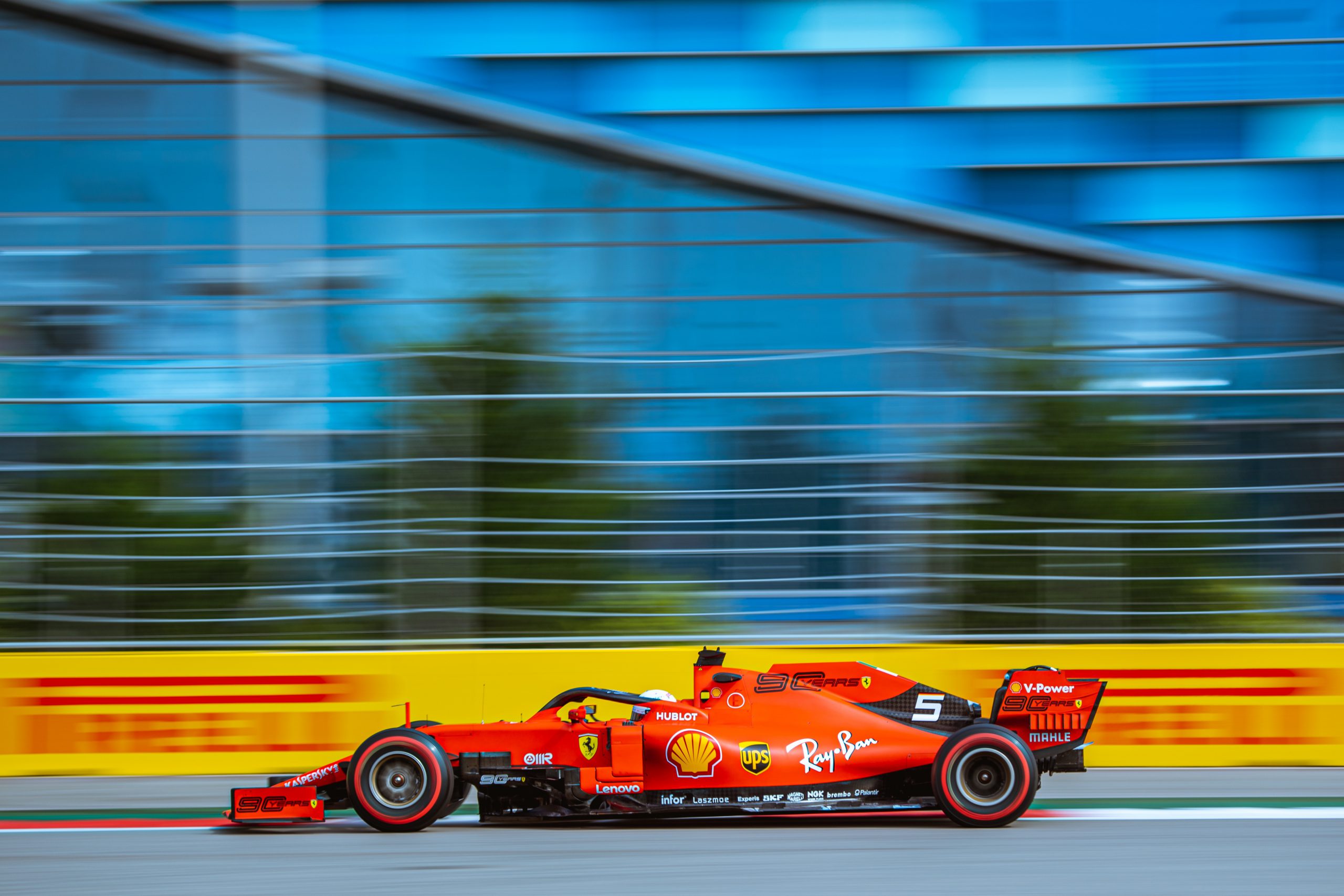